Daily Mail – Miss Alabama has been forced to change her telephone number after receiving ‘thousands’ of calls following her now-famous appearance in the stands at the BCS Championship game on Monday.

And amid the swelling attention, Katherine Webb has cancelled eight interviews for Thursday, fearful that her new-found fame will spell bad news for her relationship with Alabama quarterback, A.J. McCarron, whom she has been dating for a month.

Miss Webb, 23, shot to fame after ESPN’s cameras panned to her in the first quarter of the game on Monday night, sparking fawning comments from sportscasters Kirk Herbstreit and Brent Musburger.

Ever since, her phone has been ringing off the hook, Donald Trump, who co-owns the Miss Universe Organization, told Page Six.

‘She was forced to change her phone number,’ Trump said. ‘She was getting thousands and thousands of calls. Katherine has to stay grounded now that she’s become a big star.’

What a ungrateful bitch. Chick literally does nothing but look hot at her boyfriends football game and now she’s complaining about it. “Too many people think I’m hot. Too many people are calling me. Too many people want to interview me. All I want to do is be with my boyfriend and love him.” Boo-hoo, Katherine, boo-hoo. Chicks can literally make a living off being hot. There’s that many perverted dudes out there. Dress her up in a bikini, snap a few pictures and she’s raking in six figures easily. Take it all off for Hugh, and you’re raking in seven. Its like that.

This is the difference between chicks and guys. Chicks take it all for granted. Always underestimate themselves. They want to stay grounded and love their boyfriend. Live a normal life just being hot. Dudes always think they’re better looking than they are. We all want to be famous, have a lot of money, and fuck chicks. You can bet that if the tables were turned AJ would be hiring a manager, scheduling an interview a day and having a personal assistant to take every phone call. He’d be making bank, and telling Katherine she can either go for the ride or hop off. Because let’s face it, we know here’s a lot of chicks out there, but our looks won’t last forever.

She’s a walking blank check that refuses to be cashed.. 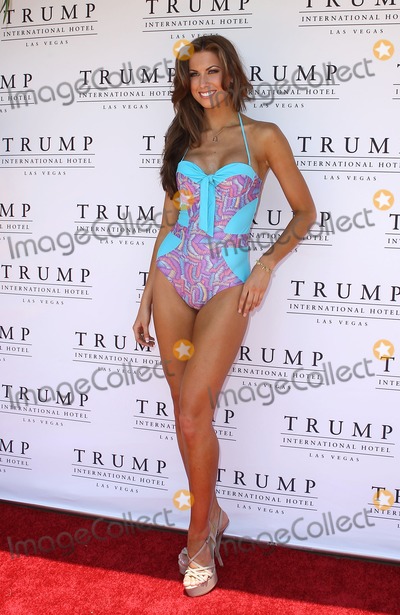 PS, She might be ungrateful but her characteristics of dark hair and tan skin are exactly what I look for in a woman. Her fuckin’ eyes captivate me. I can’t be 100 percent sure what love is but I’m pretty sure its my feelings for her based on her eyes. I’ve never loved eyes like that. Never even noticed a girls eyes like I do hers. Katherine is literally teaching me to be a better person- helping me notice the true beauty in chicks. Before this it was all tits and ass to me. Then you mix in her southern accent and you have a recipe for cardiac stroke for The Sports Reporter. I fuckin’ hate southern white trash and rednecks, although if this is what they’re breeding, I need to move to the south asap.